At church this week, we’re starting a new series titled “The Way”. Much of the series follows the twelve steps. Yes…those same twelve steps from AA you’ve heard about. Come to find out, those same 12 steps don’t just work for booze…they work for pretty much anything in life.

We all are addicted to something. What are you addicted to. Follow the steps…it works for millions. It can work for you too, if you’ll surrender. 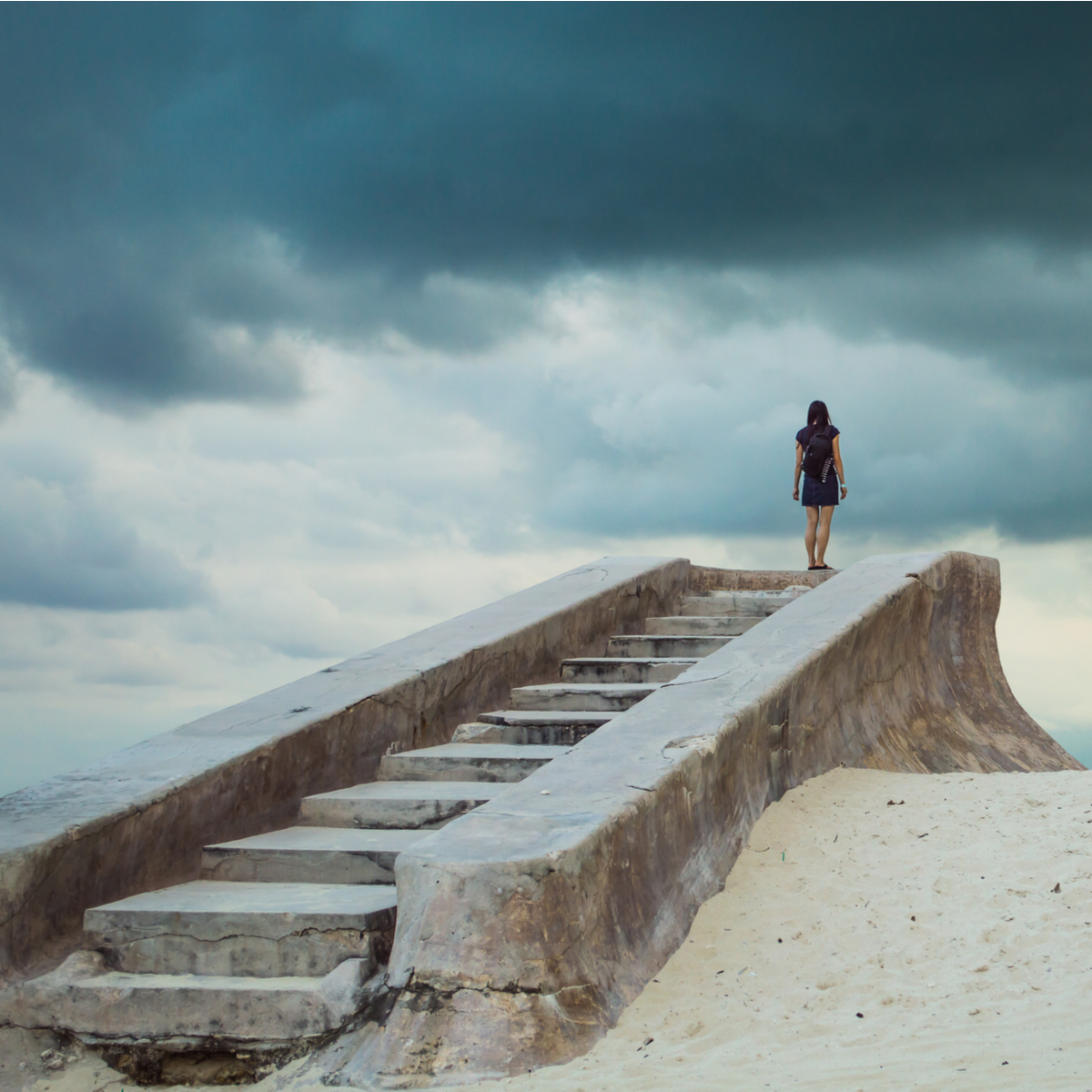