[an error occurred while processing this directive]

I have spent the last 4 months digging into everything Real Estate, Silicon Valley and Northern California. There is so much great stuff happening here and so many opportunities it can be paralyzing to know what to do. That said, of all the stuff I have been digging into and doing, the benefits for investing in Opportunity Zones is on my front burner because some of the benefits expire at the end of the year. I have written about them before and have had a lot of people ask me about how they can leverage Opportunity Zones in their portfolio. Well here you go...

There are Opportunity Zone funds across the country and many of them are being offered through the big financial institutions. I like financial institutions in the right situation, but what I don't like is their properties aren't here where I know the market. That led me to Urban Catalyst in downtown San Jose. An Opportunity Zone fund founded by local people, building in downtown San Jose...the HUB and future of Silicon Valley.

Validating all of this is Google, which just released plans to build their largest campus on earth in downtown San Jose. I believe that many other tech companies and startups will follow suit. San Jose already has the infrastructure in place to facilitate this tech migration, with great freeways, a 35,000 student urban campus (San Jose State – future job force), SAP Arena, Avaya Stadium, the Convention Center, Mineta International Airport, BART coming to town, and multiple destinations like The Tech, SJ Museum of Art, San Pedro Square Market and the California Theatre.

If you want more information, let me know and I will connect you with the founders at Urban Catalyst. I already have several friends taking advantage of it. 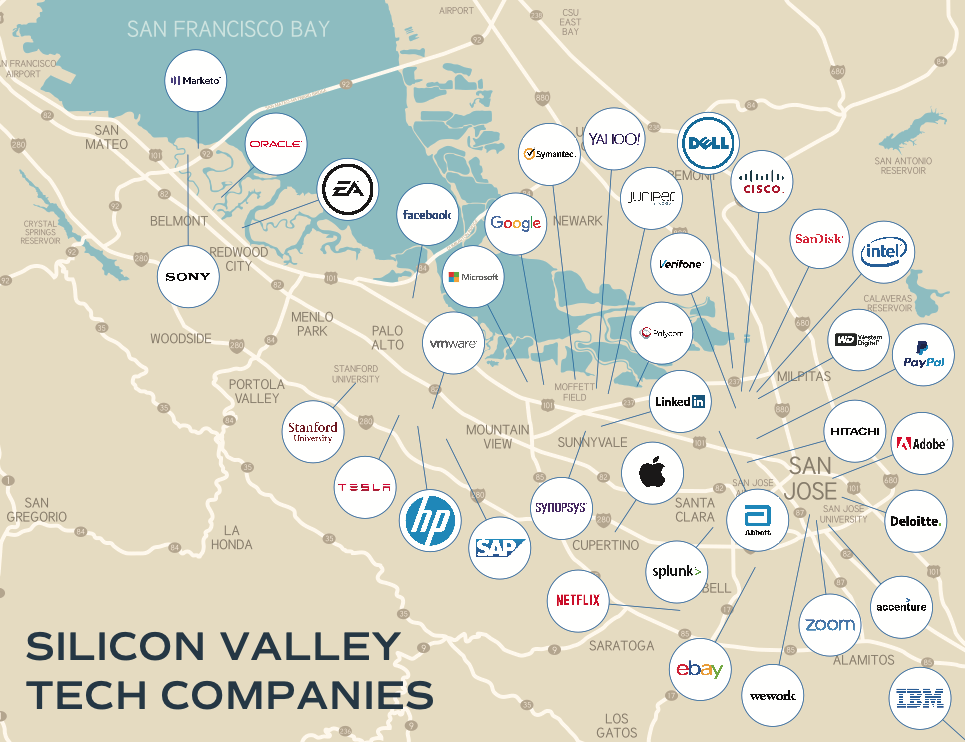